News of crime and punishment across Fairfax County. 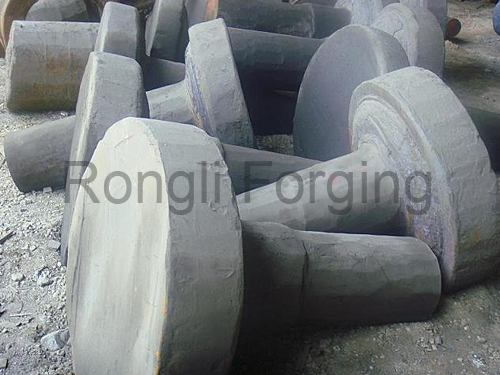 The driver refused to stop and continued driving to his home on Rachel Lane, S.W., police said.

Once the driver stopped, police arrested him.

Upon interacting with the driver, the officer detected signs of impairment. Police transported the 55-year-old Vienna man to the Fairfax County Adult Detention Center, where authorities charged him with eluding police, driving while intoxicated and driving on a revoked license (DWI-related).

MANASSAS MAN CHARGED IN VIENNA WITH DUI, OBSTRUCTING JUSTICE: A Vienna police officer on Oct. 30 at 2:23 a.m. observed a driver commit several traffic offenses in the 300 block of Maple Avenue, W., and initiated a traffic stop.

Upon interacting with the driver, the officer detected signs of impairment, police said.

Police arrested the driver after he failed to complete a series of field-sobriety tests.

During the arrest, the driver allegedly began to resist officers’ directions and attempted to assault them. The officers found narcotics, marijuana and drug paraphernalia in his possession, police said.

Police took the 33-year-old Manassas man to the Fairfax County Adult Detention Center, where he consented to a blood test. Authorities later charged the driver with driving under the influence and obstructing justice.

VIENNA POLICE ARREST SOUTH CAROLINA MAN ON CHECK-FORGERY CHARGES: Vienna police on Nov. 2 at 12:22 p.m. responded to the report of a man attempting to cash a fraudulent check at Capital One Bank, 246 Maple Ave., E.

Police arrested the 25-year-old Greenville, S.C., man and took him to the Fairfax County Adult Detention Center, where authorities charged him with check forgery and uttering a forged check.

Authorities are holding the man without bond.

VIENNA POLICE ARREST ANNANDALE MAN ON OUTSTANDING WARRANTS: A Vienna police officer on Nov. 3 at 2:44 a.m. observed a man in the 100 block of Branch Road, S.E., who was stumbling while walking down the sidewalk and leaning on columns for support.

Upon interacting with the man, the officer detected signs of impairment, police said.

A check of the man’s identity found there were two active warrants for him in Fairfax County, police said.

Police arrested the 30-year-old Annandale man and took him to the Fairfax County Adult Detention Center, where authorities charged him with being drunk in public and served him with Fairfax County warrants charging him with eluding police and failing to appear in court. Authorities held the man without bond.

THIEF MAKES OFF WITH TIP-JAR CASH AT VIENNA EATERY: The owner of the Dairy Queen store at 304 Maple Ave., W., told Vienna police that she was in the back room on Oct. 28 at 5:05 p.m. when someone entered the business, stole the money from the tip jar and immediately left the store.

VIENNA POLICE CITE DRIVER WHO LOST CONTROL OF VEHICLE, HIT TREE: A driver was attempting to back into a driveway in the 200 block of East Street, S.E., on Oct. 28 at 5:04 p.m. when the vehicle crossed the road, entered a yard, and struck a house and a tree, Vienna police said.

Police issued the driver a summons for reckless driving.

‘SOBERRIDE’ SERVES NEARLY 950 OVER HALLOWEEN: A total of 943 individuals across the region availed themselves of free rides home over Halloween as part of the Washington Regional Alcohol Program’s (WRAP) SoberRide initiative, conducted in collaboration with Lyft.

“This level of ridership translates into SoberRide removing more than one potential drunk driver from Washington’s roadways every 45 seconds,” said Kurt Erickson, president of the non-profit WRAP.

The program next will be in effect for December’s holiday season and New Year’s Eve. 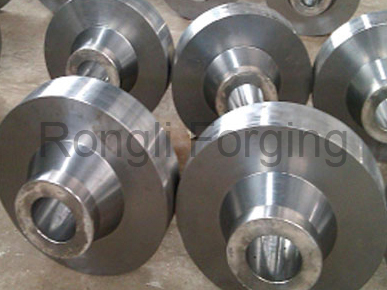